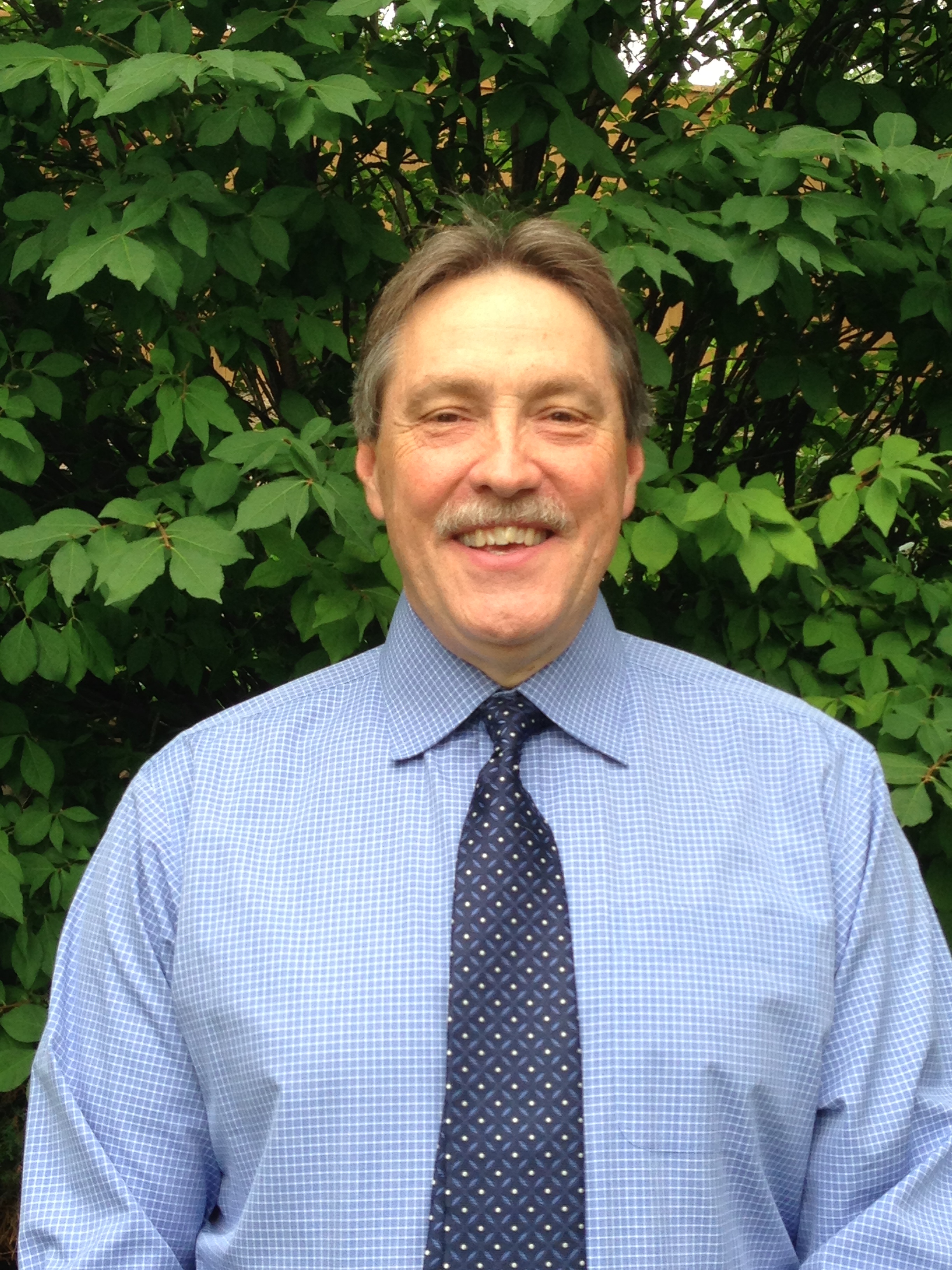 Stevan Allen MAPT, CCRT is a Colorado native, born and raised in North Denver. He completed his undergraduate work at the University of Colorado in Boulder and went on to obtain his Master of Arts Degree in Physical Therapy from Stanford University.

Upon graduation from Stanford, Stevan joined the oldest private physical therapy practice in California and within a 10-year period, grew it to one of the largest and most diverse private practices in the state of California. He was majority shareholder and President for over 30 years.

Stevan has over 40 years of demonstrated success in the field of physical therapy services, and clinical skills in orthopedics, neurologic, and sports medicine, as well as business development and practice.

Stevan and his family made the move back to Colorado to assist in the care of their aging parents, and decided to shift this physical therapy interests to animals. He became certified to treat animals in 2011 and remains dual licensed to treat animals and humans.

In 2013, Stevan founded and is sole owner of Sierra Peak Animal Rehabilitation Inc. Stevan specializes in customizing a physical therapy plan of care to meet the needs of his patients and owners.

Recently Stevan established a Not for Profit, 501c3 corporations, Friends of Sierra, to advance the science of physical therapy in the field of animal rehab and to assist organizations and individual who are financial unable to receive physical therapy. 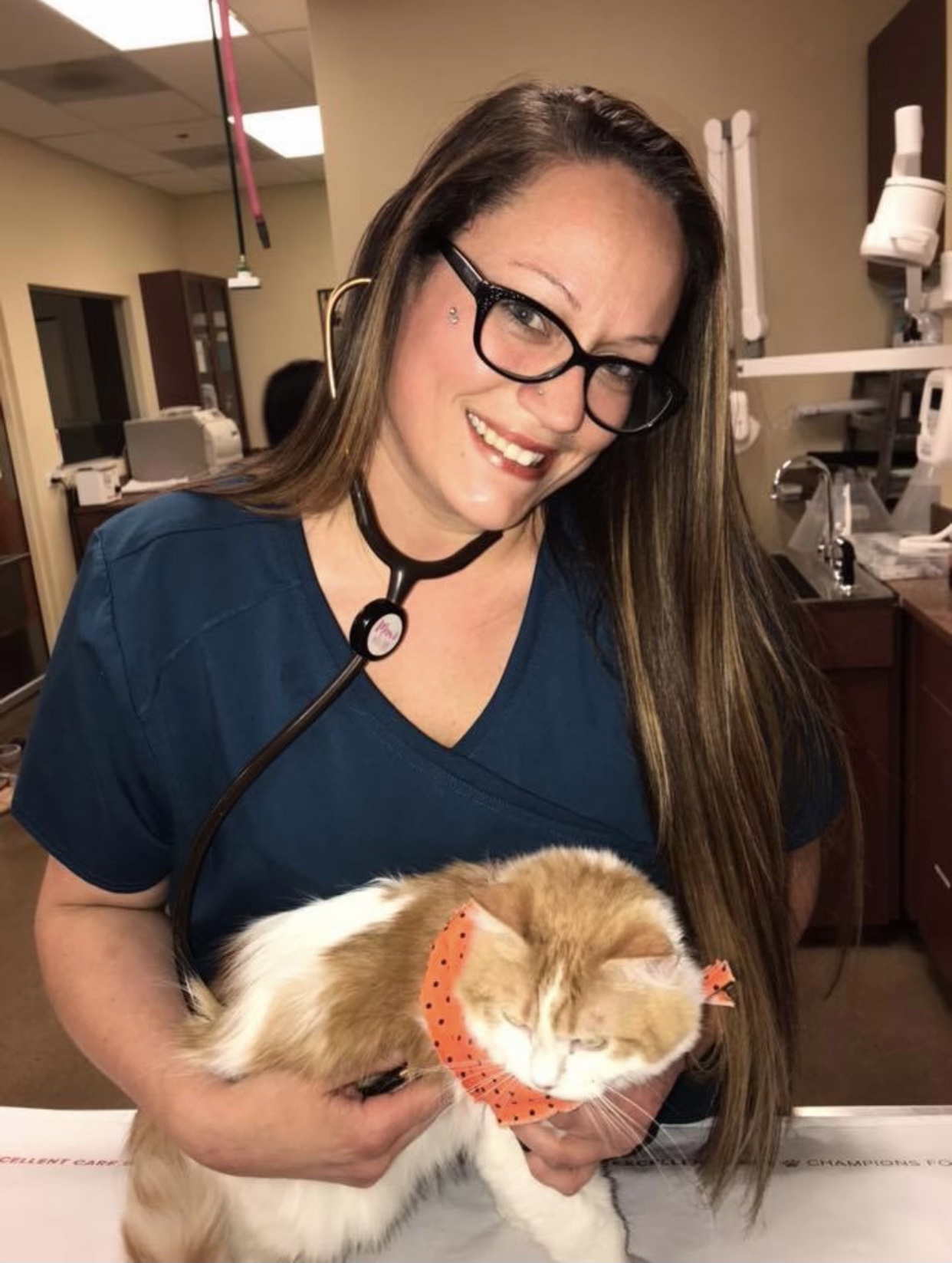 Jamantha (Jam) Hogan was born in a small town in South Dakota and
raised in Norfolk/Virginia Beach, Virginia.  When she was 10 years old, she
saw Animal ER on television, and knew then that she, not only, wanted to
work in the veterinary field, but at the hospital featured in the show,
Alameda East Veterinary Hospital (AEVH).

In 2010 she moved to Colorado to attend Bel-Rea Institute of Animal
Technology, fell in love with Colorado and decided to make it home. After
attending Bel-Rea, Jam completed an internship and subsequently was
hired full-time at AEVH in 2011. After 4 years, Jam moved into
Specialty/ER as a MRI/Neuro tech before deciding it was time to take a
step into the GP side of vet medicine. While working at the ER practices
she was able to gain experience in many areas, specifically radiology,
which allowed her to challenge herself, and work with a variety of animals
including birds, reptiles, and much more.

Jam has a true passion for seeing the entire case from triage to imaging, to
diagnosing and treating.  Diagnostic imaging caught her interest early on,
as she learned how to run CT’s and MRI’s.  After seeing the imaging and
working with neurology as a technician, Jam saw physical therapy and
rehab as her final puzzle piece. In 2016, she met Stevan Allen, while
working alongside him at Animal Emergency &amp; Specialty Center (AESC), in
Parker, Colorado. Jam joined Stevan in 2020 at his Sierra Peaks Animal
Rehabilitation (SPAR).

Jam’s work with animals naturally dovetailed into a true love for pet sitting
and helping animals in their own home. In 2010 she started her own pet
sitting LLC. She supports all species of animals from their normal daily
needs of feeding and potty breaks, to helping post-operative patients when
their humans have to be away. She takes pride in giving pet owners
comfort and joy, by knowing their babies are cared for just as they would.
Jam’s family consists of her daughter Kylie, 17; Kylie’s 2 dogs – “Boomer”,
a 7 year-old Chihuahua mix, and “Valentina Amore”, a 3 year-old Black
Mouth Cur; and “Shadow” Jam’s (perfect) 11 year-old Husky. They share a
home with Jam’s brother, his 2 year-old son, and their 5 year-old
Catahoula, “Harvey Dent”.